Our Department research is focused on the role of membrane proteins, mainly ion channels and metabotropic receptors, in the functioning of single neurons, neural networks, and the whole organs. The current research topics of the Department are: 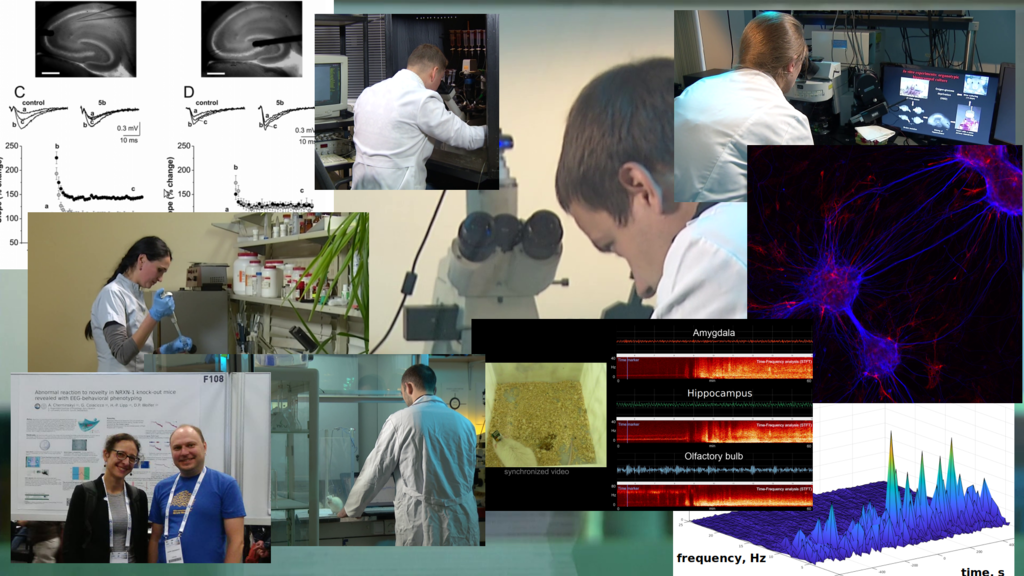